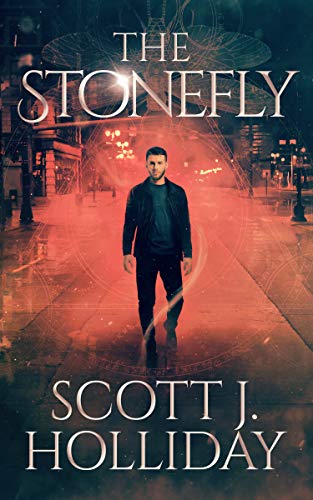 At 12 years of age Jacob Duke was sentenced to spend his childhood in Dover Psychiatric, not because he needed to be there, but because he was cursed. He didn’t understand why he had been interested in committing murder, but he witnessed a classmate tell a boy she wished he were dead. Suddenly, Jacob felt the urge to follow the boy and a few short days later stabbed him to death.

You don’t have to fear you’re about to spend your time reading about a mentally awry child that is going to freak you out. No, this is actually a fascinating tale of a young man who must grant wishes for others or he is cursed to die. We do travel through his time in the asylum where he begins to understand he has an unwanted talent. He comes to know that having to live among really different people doesn’t mean living in fear, especially since he may be the most different of them all.

At 18 he’s released and sent out into the world. His mother is a well known influential woman who doesn’t seem to really understand or is able to help him. Jacob already knows that he needs to keep his secret, and if fortunate he’ll have interesting and fulfilling relationships. Actually, his life never has a dull moment between granting small wishes, to understanding he might be dealing with a serial killer, to being suspected as a kidnapper.

You may think I just gave the whole story away, but not really! This is a fascinating story from the first page. The author skillfully weaves several paths together for a super ending. I cannot encourage readers enough – if you enjoy the fantastic with the thrills of suspense you’ll want to give this book a try.