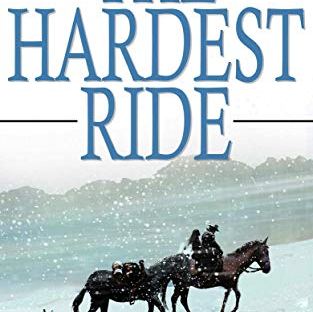 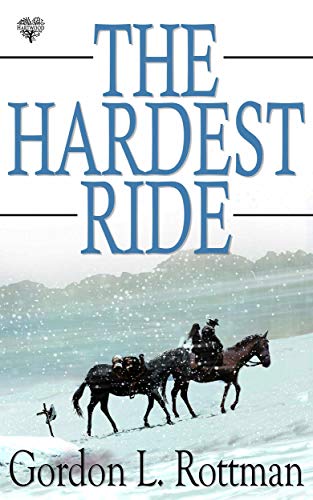 This is a fascinating story, written in first person. I was totally caught up in Bud Eugen’s thought process in how one is a cowpuncher in the 1880’s; and yes, that is a cowboy. In sharing his open mind we find vocabulary and speech lively, politically incorrect and always to the point. There is no speechifying in Bud.

Bud is a ‘punch’ who is out of a job. The ranchers in southern Texas have found themselves constantly having cattle rustled by a Mexican gang that hides across the Rio Grand River. Cattlemen are not allowed to follow them across the river to ‘steal’ their cattle back.  Short on cattle mean short on punches.

When Bud is offered the chance of a job he’s greatly relieved. Even as a very young man he knows no job means starvation. While traveling to his new employment, he comes across a Mexican family butchered by the Indians. Unfortunately, this is not unheard of. Moving on, Bud finds a young woman that he figures is the only survivor of the Indian attack. He decides he can’t ignore her and he offers her assistance, and finds that, rightfully so, she is afraid of him and refuses to talk to him. She finally decides he’s not there to harm her and she accepts his help but only after flashing a wicked looking knife at him.

Bud’s a nice guy and soon finds the girl has decided she is attached to him. The problem is, does he decide he’s attached to her. The story moves at a steady pace through a realistic background. There is adventure and action that doesn’t stop. This is a book that should be read knowing you’re going to get a sip of what it was like for some people ‘way back when’.

As you may have guessed this read receives ⭐️⭐️⭐️⭐️⭐️.