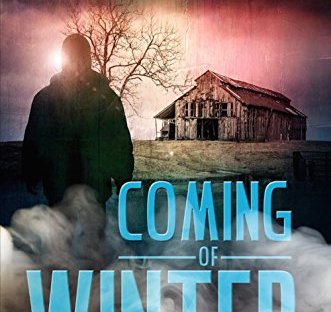 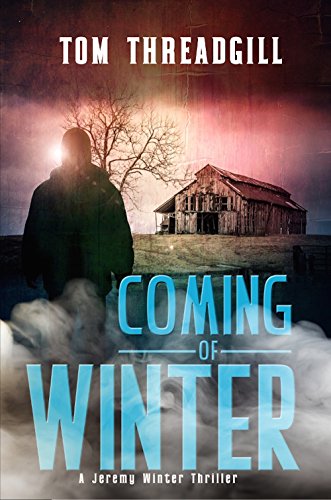 Jeremy Winter, Special Agent with the FBI, is wondering how he ever came to St. Louis, after decades in Washington, D.C. He investigates murders and especially likes catching an occasional serial killer. St Louis has him dealing with white-collar crimes. Somebody has to do it, but boy, is he bored. His girlfriend and her little daughter are back in D.C. Maggie is also a Special Agent and she recognizes Jeremy is not flourishing in his new environment. They call each other often, trying to alleviate the pain of missing each other.

When Jeremy receives a call from Randy Clarke, a man he only met in a hospital for a week, he has no desire to deal with whatever Randy wants. However, finding Randy is missing an ex-wife, Jeremy figures anything is better than looking at insurance scams. Quietly, he starts looking for the missing ex. This is only one part of the story. Don’t forget Jeremy likes chasing killers. He has his eye on a particular serial killer, who is fairly clever, and so long as he doesn’t deviate from his usual M.O. for murder, he probably will never be caught. Jeremy waits and waits some more. He knows every killer will eventually make a mistake and Jeremy just has to be there to notice what it is. To make things challenging, Jeremy finds that not only does he work for the FBI, but the FBI has its eye on him. They know he’s chasing a killer when that’s no longer his job.

Here is another “Hmmm!” moment.  Jeremy worked with Colonel Cronfeld in Afghanistan. It took all of one day to ruin his military career with Cronfeld in charge. He is harassing Jeremy to sign a document that will protect the Colonel from being exposed for misbehavior in Afghanistan. Jeremy is not inclined to do anything helpful to Cronfeld and refuses to sign.  When Maggie is threatened, Jeremy decides maybe it is time to display the anger management problem the FBI assures him he has. There is lots and lots going on in this book.

I read this book in two days. It was totally engrossing and hard to put down. Anyone who likes ‘suspense’ will enjoy this one. This is the first of the series ‘A Jeremy Winter Thriller’. I plan on reading the next book because the first was so good and I gave it ⭐️⭐️⭐️⭐️.