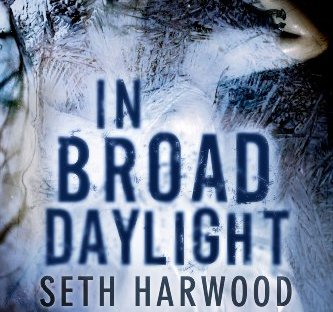 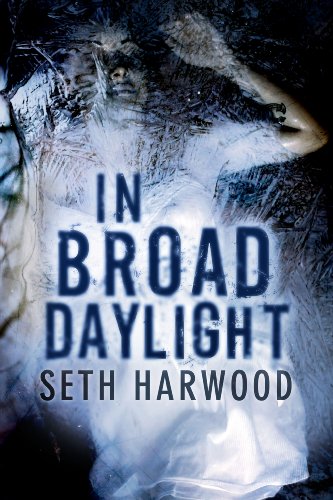 This is a fascinating story. Jessica Harding is a FBI agent hot on the trail of a serial killer. Five years ago, she was in Anchorage, Alaska, chasing this same nightmare. It was her first time leading an investigation that contained crime scene after crime scene, and too few clues. After months, the scent grew cold and she was re-assigned to California. Now, the killer is back and so is Agent Harding.

This time around she has enough experience to put on a strong front for the benefit of her male colleagues, showing that she knows exactly how she will move this investigation forward. She’s sure something important was missed the first time around and she wants to backtrack as she moves forward, but not everyone thinks that’s a good plan for success. As Jess enters each scene, looking for the slightest psychological whiff of her murderer, she is disturbed to feel him so close. Some scenes raise the hair on the back of her neck, as she recognizes his games. He enjoys throwing off the hunters with meaningless words, phrases, or sentences written with the victim’s blood. He begins to list the names of his victims at the scene and soon Jess finds her own name added to the list. She decides not to report this fact and, although it gives her chills, she is determined to bring this monster down. Once again, the crime scenes start to add up.

Jess is a great character with a lot of drive for her job. It’s the most fulfilling part of her life. I appreciate that she is quietly aggressive and careful to protect her position, hopefully without offending. Also, she has the ability to make a friend when it’s not easy for her and not at the top of her list of priorities. I enjoyed the suspense and the portrayal of Jess as only human, instead of Wonder Woman. Jess is the main player, but there are others in the story that are interesting, even when they only have a small part. There is plenty here to mull over as the story moves on, and the suspense is high. There are a couple of ‘eww’ murder scenes, but the book is well worth the time and anyone who loves catching the bad guy will appreciate this one.