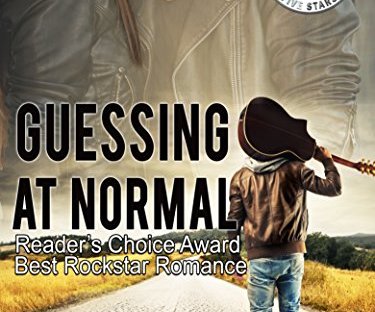 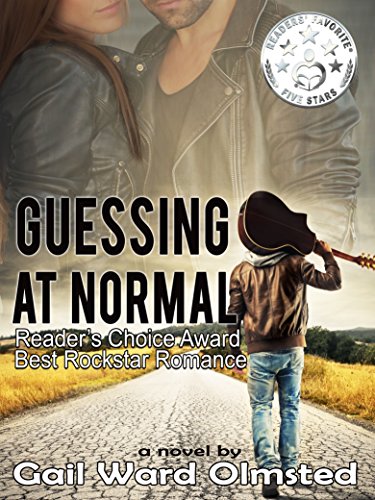 This is the story of Jill and James. Jill is a young woman working at the front desk of a hotel. James is a young man who is the lead singer for a band that includes his twin brother and several of their friends. Late one night, Jill meets James at the hotel, where he is coming down from the euphoria and exhaustion of finishing up a gig. She thinks that he’s just a guy coming on to her, which he is, but he believes her to be more than just a one-night-stand. He follows her into the parking lot, unwilling to lose the chance to introduce himself. So, begins their romantic affair, as he sweeps her off her feet. The attraction is strong and before you know it, she has joined him for his tour.

For many months, they are completely engrossed in one another, until one day when Jill becomes aware that James is a man of many addictions. The first time she sees him drunk she is disappointed and shocked, but defends him. The band has been dealing with James’s issues for years, though, and have come to the place where they feel they are better off without him. Instead of discussing what is best for themselves, Jill and James sit around for a few days, until she finally loses her patience and tells him it’s time to move on. Clearly, one of the important areas missing in their relationship is communication.

I feel that Jill and James are two romantics looking for love. Initially, my impression was that they behaved like kids in high school. Being on the road helped delay the reality of life as adults. Neither of them had particularly easy lives, but they were unprepared for how to get by after playtime was over.

Luckily, James discovers that Jill writes in a journal, which she uses for writing poetry or songs. He uses this and records several of her songs, which bring him fame as a recording artist. During their many years together, he is not always faithful and she is not always forgiving. He hurts her too many times, and although they manage to develop a good relationship and loving life together, she knows that he has unwittingly let their relationship slip into second place as his career takes off.

This is a fast paced book that I found interesting. I didn’t always like James and sometimes Jill was in desperate need of a healthy dose of reality. He is fairly self-centered and Jill, no matter what, always ultimately ignores the fact that she can do better than James when it comes to love. This is not a typical romance. It is written in first-person and I was surprised that Jill didn’t vocalize or even think much about the fact that her life sometimes left a lot to be desired. It read more like an autobiography, but first person. I think she was lonely and covered for him more than she should have. But, such is life.

Overall, I give it ⭐️⭐️⭐️stars.